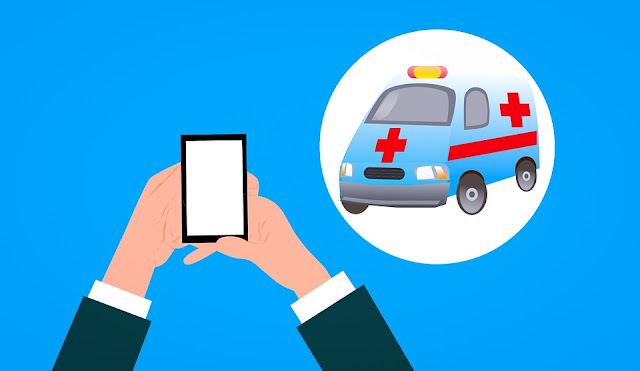 Many people in the Affordable Care Act (ACA) exchanges marketplace and with individual insurance will see modest premium increases in 2019. Some will even see their premiums drop.

CMS released the average premiums for the 39 states that use the federal exchanges. Eleven states have their own exchanges, which aren’t part of the federal government’s analysis.

After years of double-digit premium hikes, 2019 rate increases are expected to be fairly stable with some rates actually falling. Experts worried that 2019 would see another round of substantial rate increases. Congress voted to end the individual mandate penalty in 2019. The mandate requires nearly all Americans to have health insurance.

Without that mandate, critics charge that healthy people may drop health coverage. That, in turn, will mean fewer healthy people pay into the system to help offset the sickest members.

Without fewer healthy people, health insurers would need to increase rates to make up the difference, critics charge.

“Despite predictions that our actions would increase rates and destabilize the markets, the opposite has happened. The drop in benchmark plan premiums for the plan year 2019 and the increased choices for Americans seeking insurance on the exchanges is proof positive that our actions are working,” said CMS Administrator Seema Verma in a statement.

One reason for this is that health insurers likely increased premiums too much in previous years. After years of losing money, insurers have found success in the ACA exchanges. Many insurance companies are now making a profit in the market.

That’s a vast difference from previous years when major insurance companies like Anthem, Aetna and UnitedHealthcare pulled back or completely out of the marketplace.

Now that we’ve explained the state of the ACA marketplace and its recent past, let’s look at the most expensive and least expensive states on average.

Average premium increases for 2019 vary from North Dakota, which expects a 20.2% increase and Delaware, which is planning for a 16.1% increase, and Tennessee, which projects a 26.2% rate decrease.

Here are the average monthly premiums for the second-lowest-cost Silver plan across the 39 states using the HealthCare.gov platform. The premiums are for a 27-year-old single non-smoker.

Here are the average monthly premiums for the second-lowest-cost Silver plan across the 39 states that use the HealthCare.gov platform.

What contributes to premiums?

Many factors go into a plan and the state’s average premiums. Competition and health of a state’s people are two factors.

Health insurers are on the rise in the individual market. CMS said health plans operating in the exchanges decreased from 237 in 2016 to 167 in 2017. In 2018, more than half of counties using the federal exchange's platform had only one insurer. Having no competition meant insurers in those counties set higher rates.

The individual mandate penalty ends in 2019. You won’t get whacked at tax time if you don’t have health insurance.

However, it’s still a good idea to have health coverage. The ACA created the exchanges to help people get covered if they don’t have other opportunities.

However, there are still other options to get health insurance and you’ll likely pay less for coverage:
Your employer or your spouse’s employer

Employer-sponsored health insurance remains the most common way Americans get coverage. It’s usually cheaper than getting individual insurance or family coverage from the exchanges.

If both you and your spouse have insurance options, compare each plan to see which one is best for you. Make sure to check that your doctors and physicians are part of the network.

Also, remember that children can stay on their parents’ health insurance until the age of 26, so you’ll want to take into account their health needs when making a decision.

If you qualify, public plans like Medicare, Medicaid and the Children's Health Insurance Program (CHIP) are more inexpensive ways to get covered.

Medicare is usually for people 65 and older. It’s also for people with a disability or with end-stage renal disease.

Medicaid is another option for many Americans. The ACA allowed states to expand Medicaid up to 138% of the federal poverty level.

Thirty-three states have expanded Medicaid, which gave more than 15 million people health insurance. Check with your state’s Medicaid program to see if you’re eligible for Medicaid and if your children can get coverage through CHIP.

A direct individual or family plan from a health insurer

Starting in 2019, most Americans will have the opportunity to buy a short-term health plan. These plans are low-cost, but also don’t provide the same level of coverage as regular health insurance.

For instance, you might have trouble finding a short-term plan that covers mental health, prescription or maternity coverage. That’s basic coverage in a regular health insurance plan. So, you sacrifice a higher level of coverage and the potential for steep out-of-pocket costs for much lower rates in short-term plans.

You can sign up for a short-term plan for a year and you can renew them twice starting in 2019. Some states, including New York, New Jersey, and Massachusetts, don’t allow short-term plans. Other states put in other restrictions.

The ACA limited eligibility for short-term plans. Congress ended the penalty for 2019. Now, with most people eligible for these plans, except more states to establish limits and some will likely prohibit the option.

Get the best viral stories straight into your inbox! 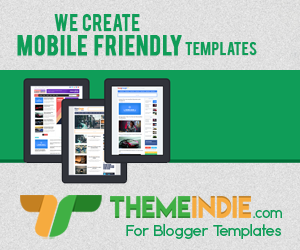